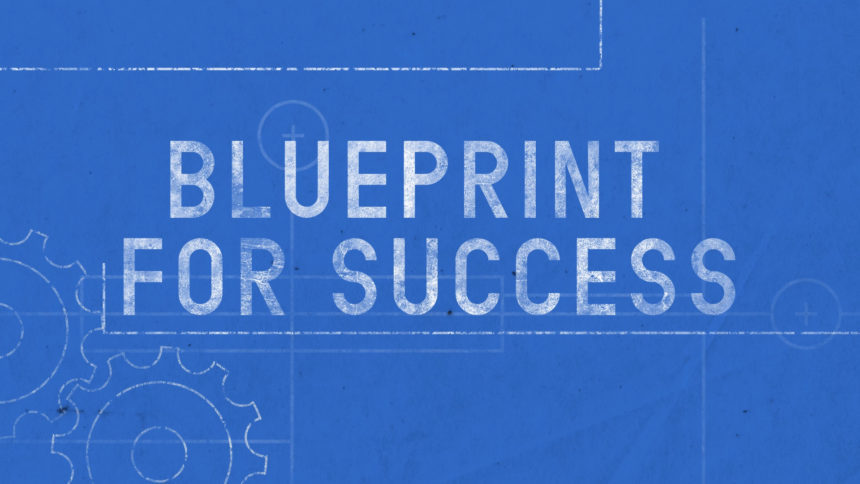 Blueprint for success no longer means ‘College for All’

For years, high schools have told teens they need to go to college. But the job market might show otherwise. Every year, U.S. News ranks it's "Best High Schools in Illinois". They take 5 categories into account. Percent of students who took an AP test, percent that passed an AP test, math & reading proficiency, and graduation rate.

"I think that's where we lose the boat. It's not just going to college, it's continuing education."
Michael kuhn, Principal Woodruff Career and Technical center

None of those metrics factor in students who don't want to go to college. And that is part of the "college for all" trend said Richwoods Principal Brett Elliott.

Elliott added, "In education we kind of go back and forth. So there was definitely a shift toward more high stakes testing."

At Pekin Community High School, counselor Ann Gallinger acknowledges the discrepancy between reality and what has become 'expected.' To prepare students for college.

"College isn't right for every student. There's a lot of opportunities that don't require you to go to college," explained Gallinger.

So why don't schools offer more opportunities outside advanced placement classes? Gallinger added, "A lot of schools unfortunately lost funding for those programs or are limited where ours continue to thrive."

We interviewed seven seniors at Pekin Community. Tristen Hess, Samantha Curtis, Braelyn Oberle, Jessica Van Dyke, Madison Rudloff, Clay Irby, and Ethan Baker are all graduating in the Spring. Most of them will be going to college while two have chosen a different path.

Clay Irby wants to do an apprenticeship. "People that can go into a job right out of high school or an apprenticeship or something like that and they can be making more money and be happy at the same time," said Irby. He said he's considering becoming an electrician.

Some of these students feel like those careers have a bad rep.

Ethan Baker is enlisting in the military. "Careers like that are stigmatized. That maybe they couldn't make it into college," he explained.

Evan Wooding entered an apprenticeship program with the local Steamfitters Union #353 in 1995. Now he's the business manager. "The perception has always been well that's just a dumb construction worker. Well they're not anymore, because industry has changed. There's been huge advancement with technology," said Wooding.

Another area of contention when choosing a future, student loan debt. "People say it (college) Brings in more money, but you also got student debts," said Kirby.

An average of over $29,000 per borrower in Illinois. Pekin Senior Jessica van Dyke explained, "Will i pay student loans, ya. I'm probably going to be paying off debt for the rest of my life, houses, cars, things like that."

When asked if these kids will think the same way about it 20 years from now, he said "No. No they will not. And i don't know how we can bring that reality to light."

Engineer turned teacher Andrew Rice says local schools are getting back to basics in teaching the trades. "We have so many skilled laborers that are retiring, that are leaving the industry and i think we realize wow, who's going to take their place. There are so many job openings. It's not just the job, there are so many career openings," said Rice.

The U.S. Department of labor says there were 7.6 million unfilled jobs and 6.5 million people looking for work in January last year. And students are noticing.

"If we all went to college then there would be some jobs that would never get done."
Braelyn Oberle, Pekin Senior

Governor JB Pritzker committed 23.5 billion to infrastructure in his capital spending bill. And said huge upgrades are in store for the state's neglected highways and bridges. That means more jobs in construction.

Oberle added, "Like, who said that the business job was more important than the trade job. They both are equally important to make society run the way it should."

The National Electrical Contractors Association says 10,000 retire every year, but only 7,000 join the field. Brandon Currie who runs an electrical apprenticeship program says they're trying to fill that gap.

In Peoria, programs at the Woodruff Career and Technical Center are taking off. Principal Michael Kuhn explained they need to know the students to reach the students.

"What do i want to focus my life and my career on. That's the starting point. Once the students figure out what they want to do it's our job in education to try to help students get there," explained Kuhn.

The IBEW says an apprentice will earn almost $300,000 during their 5 year program. "When you get done here you're not just an engineer. You're not just a person trained in your degree field. You're trained to meet the demands of tomorrow," added Brandon Currie with the IBEW