This search form uses an instant search feature. As you type, search results will appear automatically below the search field. When you've entered you desired search terms use tab to navigate through the available results and hit enter to open the selected page or document.
EDIT MAIN

The Pekin Rifle Team also know as Rifle Fire competes in air rifle competitions state and nation wide. Tryouts are typically in October and Competitions are held against other schools, at home and away from the months of November through February. We also compete in some “postal competitions” where we shoot targets and they get sent in for scoring against other teams. If the team qualifies at the end of the year certain higher scorers will be picked to compete at Camp Perry, Ohio for NRA Air Rifle Nationals.

Must go through try-outs

Must have a sports physical on file each year

MUST PASS with a 100% a safety test administer in class

Must be passing at least 5 classes to be eligible for meets. 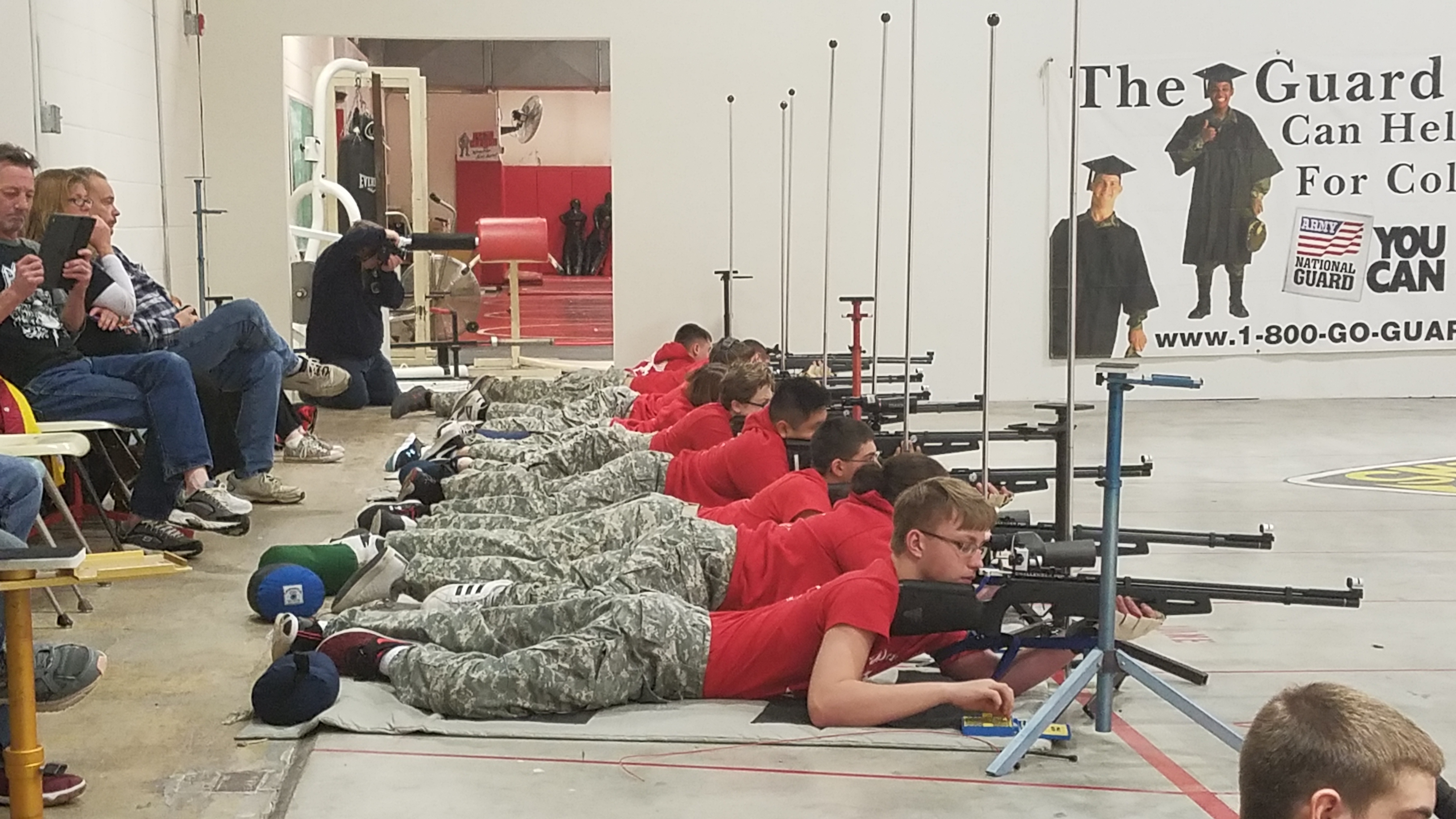