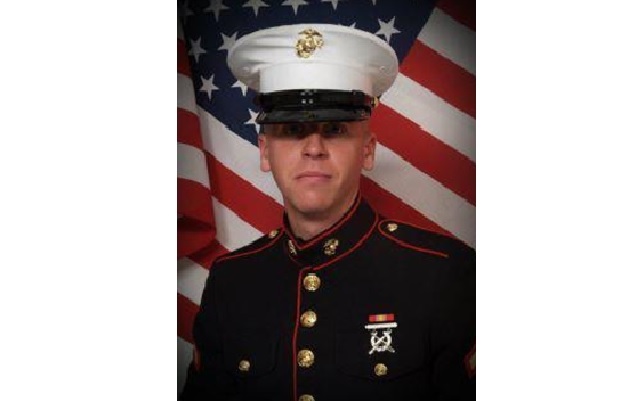 A local post office is a step closer to being renamed for a fallen Marine.

Lance Corporal Bastean was deployed to Afghanistan as part of the 3rd Battalion, 7th Marine Regiment, 1st Marine Divison, I Marine Expeditionary Force which was based out of Twenty-Nine Palms, California.

Bastean was just 19-years-old when he died in October of 2011, while conducting combat operations in Afghanistan.

He was born and raised in Pekin, and graduated from Pekin High School in 2010. He was a four-year cadet in the JROTC and captain of the air rifle team.

Bastean joined the Marines because, as he once told his father, “they were the toughest.”

The bill now heads to the Senate.